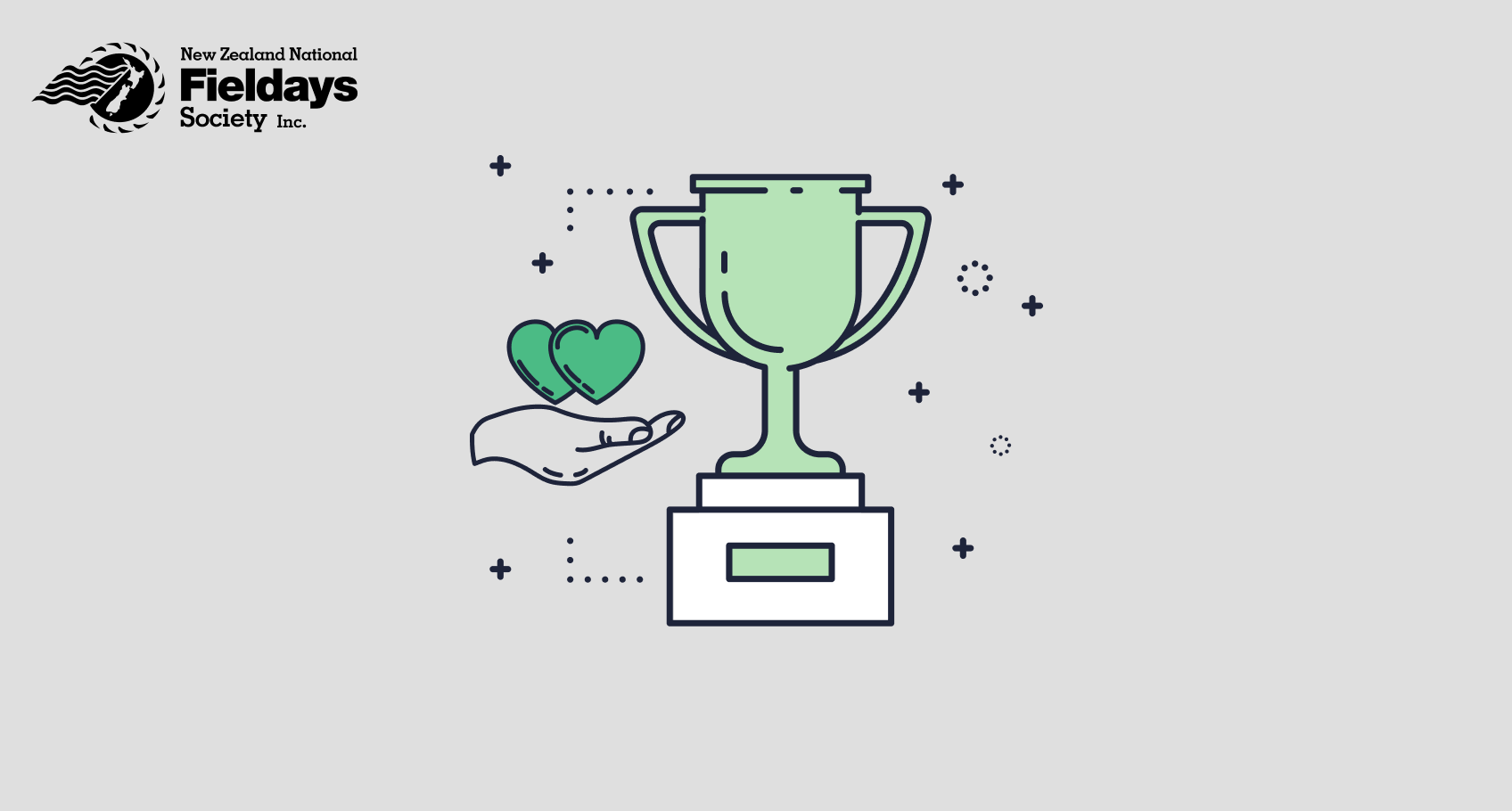 Fieldays is the cornerstone event of the New Zealand National Fieldays Society, a not-for-profit organisation and registered charity.

It is without doubt the largest agribusiness exhibition in the Southern Hemisphere, attracting more than 130,000 people over four days, with people travelling from more than 40 different countries to attend. It also contributes an incredible $530 million plus of economic benefit to the New Zealand economy every year.

But when Anthony Burman took on the role of CFO in July 2015, he quickly spotted some issues with the Society’s approach to financial processes and systems. He needed to make some significant changes – and he did so with the help of Xero and ApprovalMax.

Within his first month on the job, Anthony witnessed a depletion in cash reserves, with expenditure dramatically outpacing income.

It became clear to him that the challenges faced by the Society were rooted in the existing systems and processes. They made it very difficult to maintain a reasonable standard of financial data, while establishing a degree of approval decision control was nigh on impossible.

One of the main issues was the practice of using General Expenses code when coding expenditure, which meant there was no way to properly authorise spending.

What’s more, the financial reporting was done with Word, using data copied from an Excel spreadsheet, and then produced as a PDF file.

With auditors looming, it became apparent that something had to done – and done quickly. Anthony had to transform this outdated approach and bring the Society in line with modern systems and processes.

Anthony took his finance team aside and announced that they were moving to Xero, and “it’s happening tomorrow!”

He migrated the accounts, linked the bank accounts, and overnight, they were ready to go. With a few clicks, a business of 35 staff, hundreds of Purchase Orders, thousands of Sales Invoices, and just as many Bills was modernised.

Xero became the financial heart of the Society, allowing Anthony to view daily cash balances and manage POs, Invoices, and Bills. He also trained staff to code expenditures to anywhere but General Expenses, and suddenly, everything was a great deal smoother.

However, there was still one challenge left to overcome. How could the Society effectively delegate approval decisions? How could they make those complex decisions while adhering to a simple, user-friendly workflow? And how could they achieve this while addressing their growing compliance and regulatory requirements?

The answer came in the shape of ApprovalMax.

Using ApprovalMax, the Society was able to create an easy-to-use yet complex approval matrix, with defined approval roles, business rules, and workflow routing.

Today, they use ApprovalMax to create and approval POs in addition to the approval of Bills.

What are the benefits of creating POs in ApprovalMax?

The most significant benefit to using ApprovalMax for PO creation is that you have control over which suppliers employees can order from, and you can also ensure that your procurement processes are maintained.

Bills and POs can also be approved via the smartphone app, allowing executives to authorise spending even when they’re out of the office or travelling for work.

And, as Fieldays discovered, any new suppliers entered into the system can be vetted prior to being contracted, with bank accounts verified before any invoices are received. 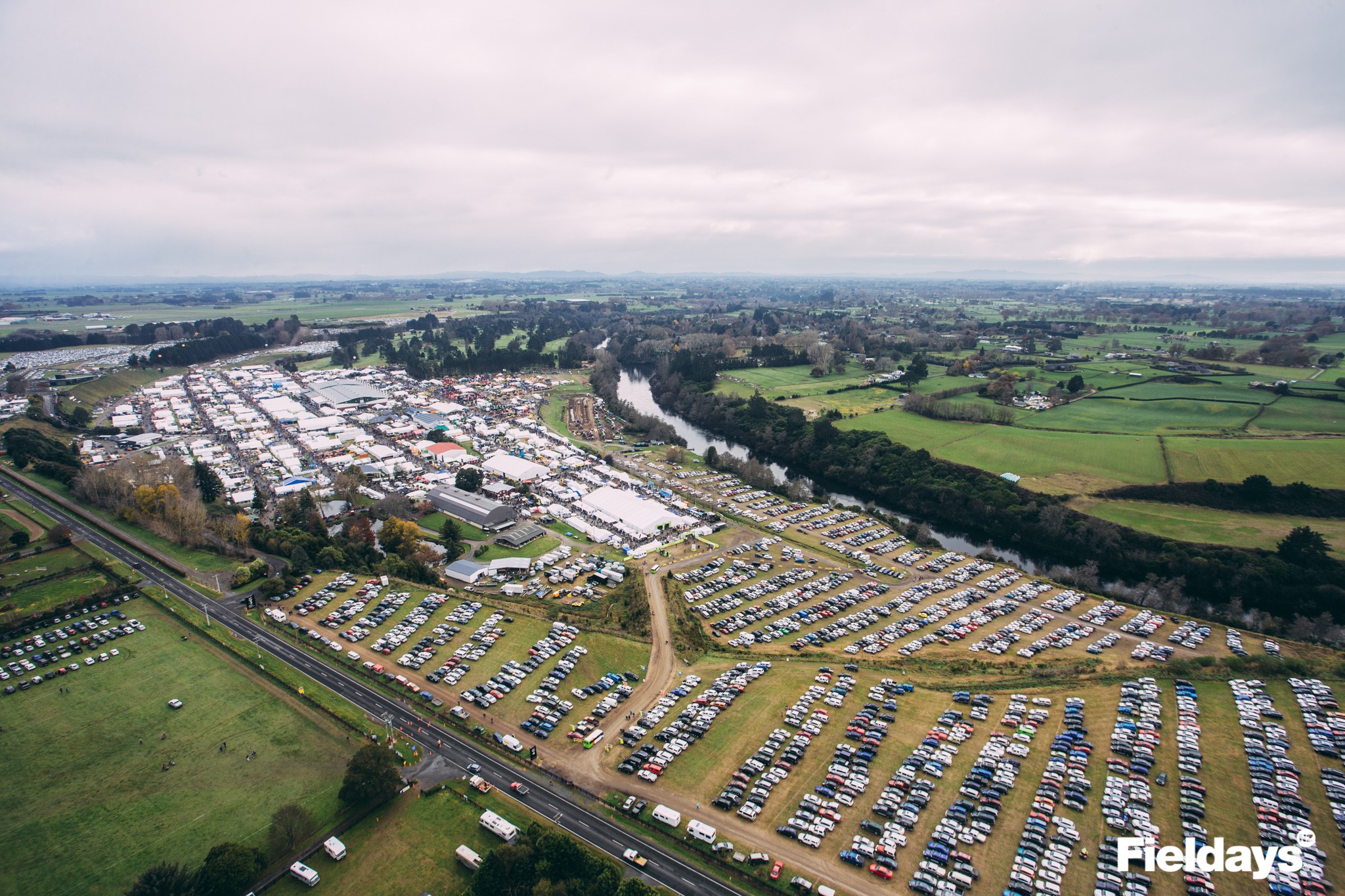 Fieldays: Going from strength to strength

Some three years have passed since Fieldays introduced ApprovalMax as part of its wider finance system, and Anthony was delighted to report that it has helped alleviate the pressure on his finance team.

Writing in XU Magazine, Anthony had this to say: “In our last financial year as a not-for-profit organisation and registered charity, we returned our strongest cash surplus ever, surpassing that of our previous record result in 2009.”

The Society has managed to streamline their finance team from five to two, including Anthony, who now only spends around a third of his time on accounting matters. The rest he has spent on the business and its systems, expanding the ecosystem that supports their use of ApprovalMax and Xero.

And all of that hard work was recently recognised, with the Society named the winner of the Financial Innovation Project of the Year at the New Zealand CFO Awards.

Or if you’d like to try it for yourself, start your no-risk free trial today.